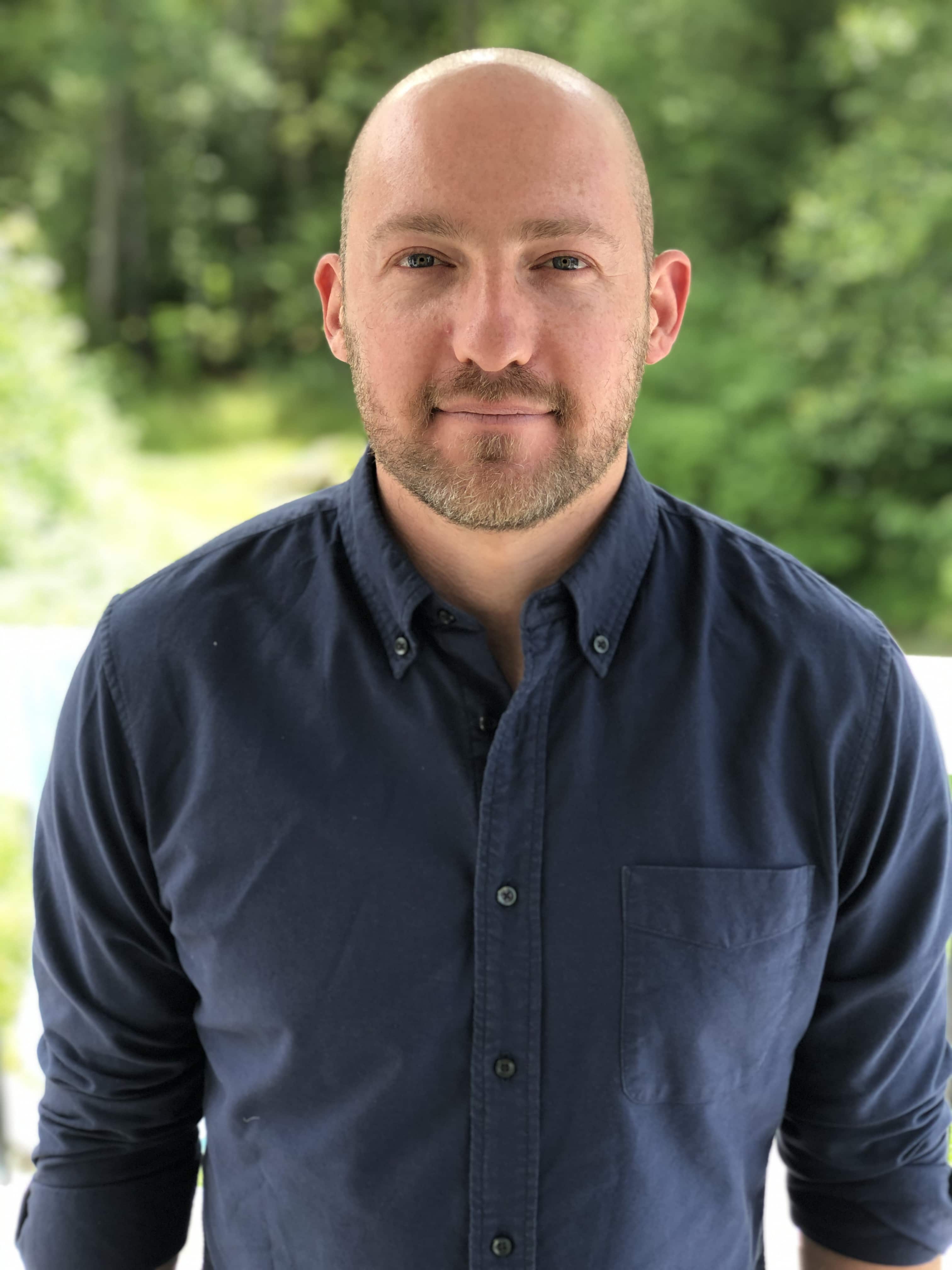 Zander Masser is an occupational therapist, husband, father, musician, and author of the narrative photography book Unburying My Father.

Zander’s father, Randy, contracted HIV from contaminated blood products to treat his hemophilia and died in 2000 from AIDS-related illnesses. Zander, at the time, a young fourteen-year-old boy.

Twenty years later, Zander unburied ten thousand slides from Randy’s career as a professional photographer, which prompted him to dig deeper into his father’s life. What started as a photography project evolved into a transformative exploration of living with, and healing from, grief.