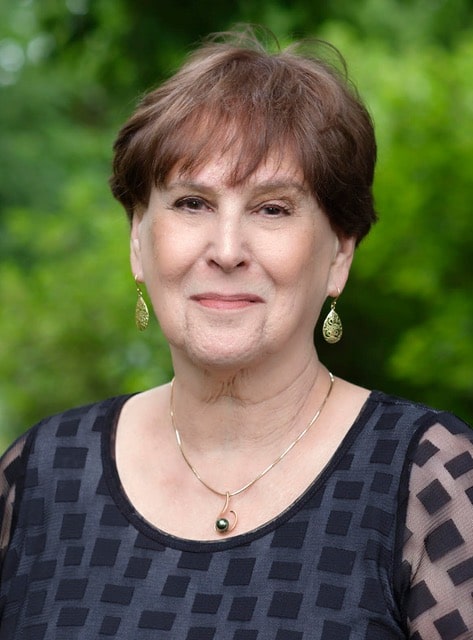 In this episode, Ronnie shares about the suicide of her 21 year old step-son. She says, “when he ended his life, it was like a grenade that exploded in our household.” Although she was a counselor at the time, she said nothing had prepared her.

Ronnie Walker MS, LCPC is a seasoned mental health professional who lived through devastating grief after losing her stepson to suicide in 1995. In 2008, she founded the Alliance of Hope as a labor of love. It has become a leading online support source for people who have lost loved ones to suicide and the professionals who want to help them.

During her grief journey, Ronnie recognized there was a void in support for people bereaved by suicide. She understood firsthand what researchers have validated in recent years: the traumatic, complicated grief experienced by suicide loss survivors puts them at higher risk. They are more likely to leave their job, drop out of school, and attempt suicide than the general public. Losing a loved one to suicide brings high-functioning people to their knees.

Ronnie recognized that many loss survivors lacked access to trained counselors and support groups. So, she sat down at her kitchen island and created a website and community forum where people could access information about suicide loss, share their stories, and connect with others who understood. Her goal was to ensure that no suicide loss survivor goes without support. At the time, she did not know that approximately 45 million people have been greatly distressed by suicide in the U.S. alone.

Much like the movie “A Field of Dreams,” bereaved souls from across the globe made their way to this online healing space, seeking support in the complex emotional aftermath of suicide. Since 2008, the Alliance of Hope has hosted more than 10 million visits to its website. The organization’s heartbeat, its community forum, transcends time and distance, operating like a 24/7 support group for more than 19,500 people, with ten new survivors joining and 500 logging on for support every day. Many have called it their “lifeline.”

Ronnie holds a master’s degree in counseling and post-graduate certifications from the National Institute for Trauma and Loss in Children and the American Academy of Bereavement. She has received several awards for her pioneering online work and ongoing tireless efforts to help suicide loss survivors. In 2020, she was named “Loss Survivor of the Year” by the American Association of Suicidology, and in 2019 she received the “Father Charles T. Ruby Award” from Catholic Charities, Chicago, for her contributions to loss survivors.