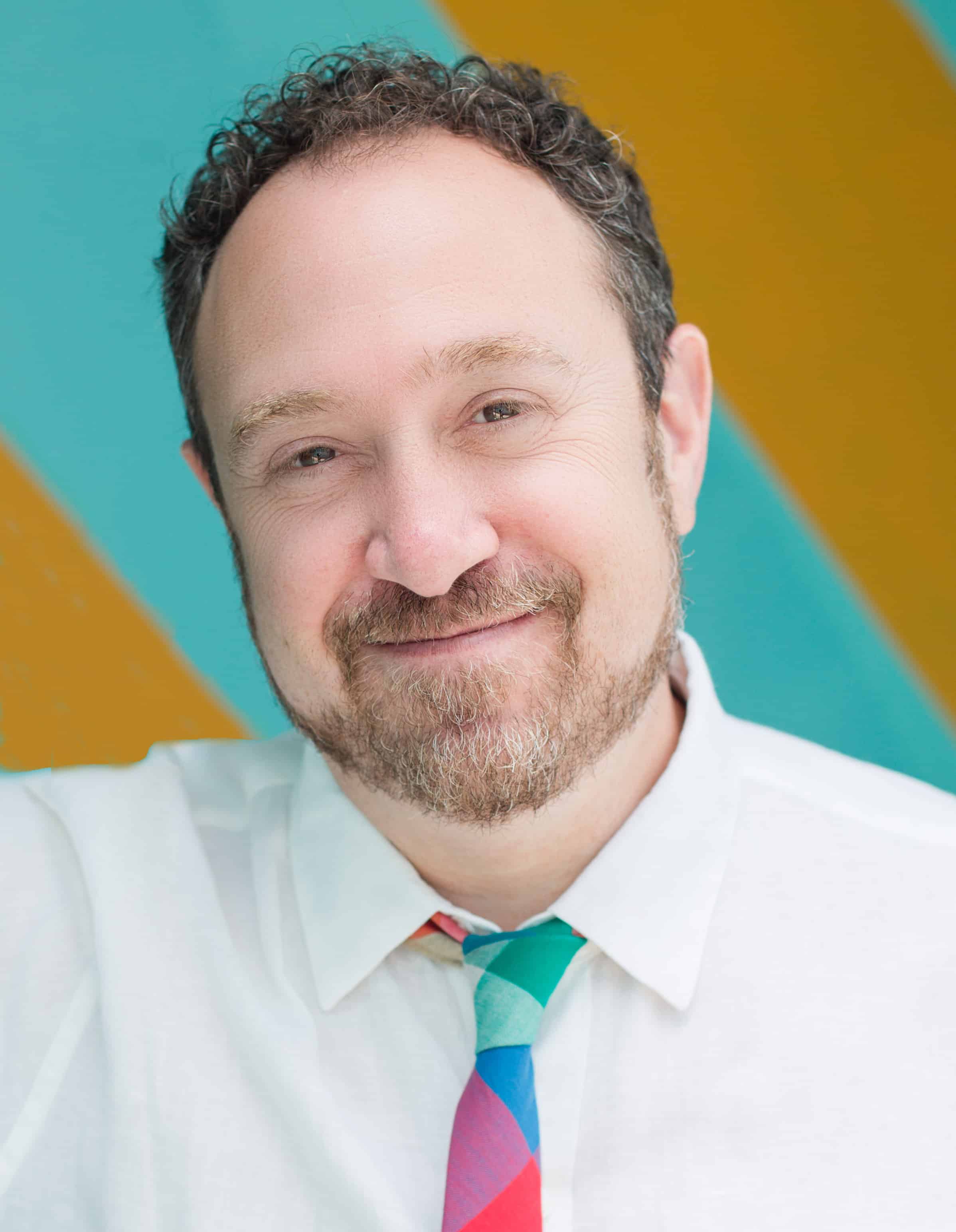 Michael Wohl is best known for his role as one of the original designers of Apple’s legendary film editing tool Final Cut Pro. He is also an award-winning filmmaker with two decades of experience across genres, styles, and formats.

Michael has maintained a parallel career as an author, professor, and educator, serving eight years as an adjunct professor at UCLA’s Graduate School of Film and TV.

Michael is a father of two small children, a champion bird watcher, an armchair humorist, and principal baker at Burlesque Buns.

Yet today, Michael joins us as the author of In Herschel’s Wake, which he describes as a darkly funny examination of faith, funerals, and fucked-up fathers, but most of all, it’s about forgiveness.