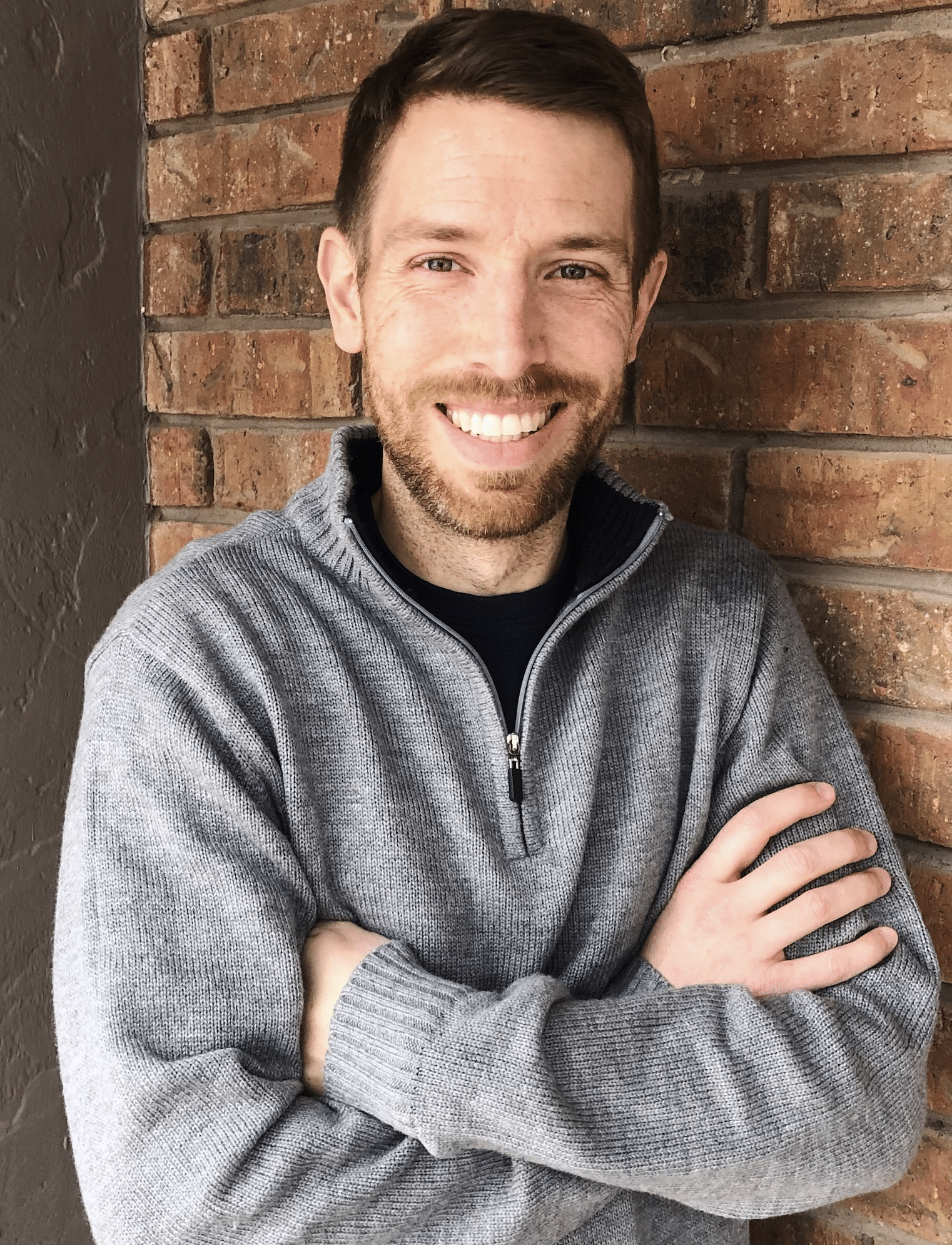 In this episode, Jason shares his story about the day he learned of his father’s suicide. He speaks about how “just” being heard had an impact on his ability to move forward and how the birth of his firstborn set him on a personal mission of instilling positive affirmation and self-worth into the daily lives of youth he now works with.

Growing up in Taos, Missouri, Jason was raised in a loving family that gave him every chance to succeed. His parents were supportive and provided everything this 17-year-old boy desired. That is until his life changed forever on May 8, 2003, when his dad unexpectedly passed away by suicide leaving him, his mother and two younger sisters behind.

Through hard work, dedication and practicing a strong faith in God, Jason is now a certified teacher, accomplished basketball coach, inspiring author and transformational speaker. His dedication to positively impacting the lives of those around him inspired the hashtag #ACT2IMPACT which serves as a reminder that we all can make a difference. Jason is a Missouri State alum, who is dedicated to being a loving husband and father. He strives to help others overcome the lasting effects of suicide.

Jason sits on the board for the USSI (United Suicide Survivors International) alongside world-renowned entrepreneur and innovator in social change and suicide prevention, Dr. Sally Spencer Thomas. Along with others around the world, they are raising awareness that suicide doesn’t stop life from getting worse, it eliminates it from ever getting better.

Wanting to share his story and to inspire others, Jason self published a book, Shattered by Suicide, Renewed by Resilience: How to move forward after being left behind