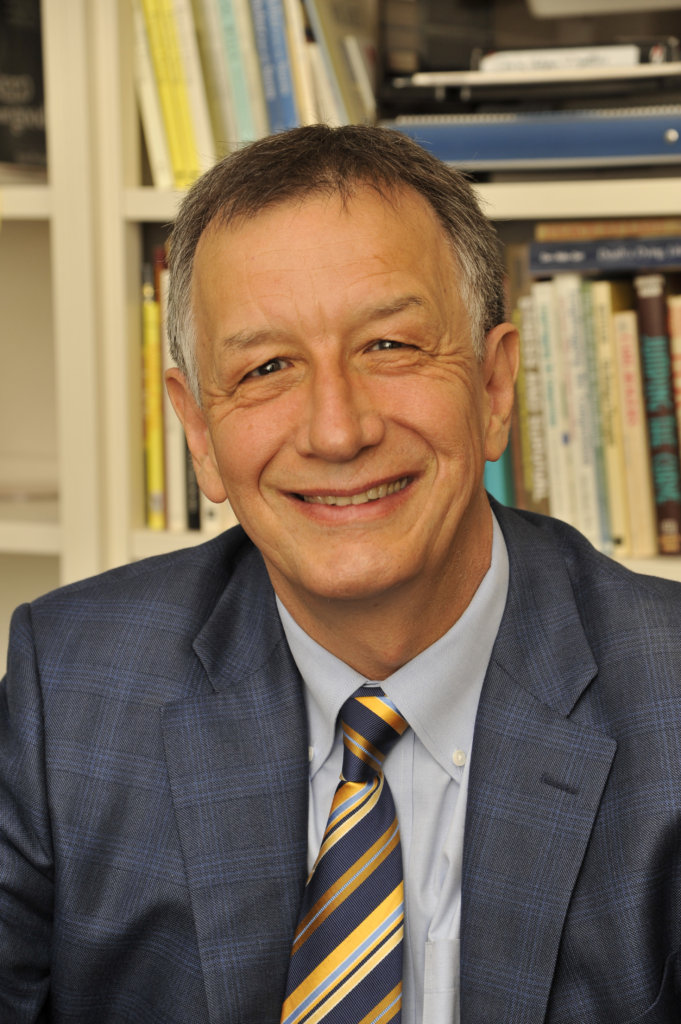 Dale Larson is a Professor of Counseling Psychology at Santa Clara University. A clinician and researcher, he is a Fulbright Scholar, a Fellow in the American Psychological Association, and a member of the International Work Group on Death, Dying, and Bereavement.

His publications on end-of-life issues, the stress in professional caregivers, grief and grief counseling, and the health effects of secret-keeping are widely cited, both in the scientific literature and in the popular media.

Dale was Senior Editor and a contributing author for the Finding Our Way: Living with Dying in America national newspaper series that reached 7 million Americans.

He is the author of The Helper’s Journey: Empathy, Compassion, and the Challenge of Caring (2020, Research Press) and received the Association for Death Education and Counseling Death Educator Award in 2016 and in 2018 was honored as an Innovator of Hospice and Palliative Care by the National Hospice Foundation.