Developmental Differences from Infancy through Teens

You are here:
Children ages 0–3 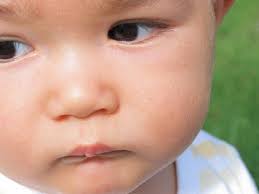 Infants and toddlers do grieve. If a person who had consistently been present in a baby’s life dies, the child will have a sense of something missing, regardless of their age. The primary caregiver is most missed by young children: the sound of his or her voice, facial expressions, smell and the activities they shared. Just because their verbal expression is limited doesn’t mean that a very young child isn’t grieving. 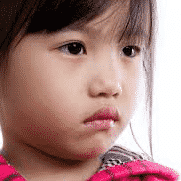 A young child often doesn’t initially respond to hearing that someone has died. This leaves many parents concerned when their child has no immediate reaction or visible grief. It’s important to understand that children at this age don’t think death is permanent.

Children in this age group do not comprehend the concept of death. A person is gone, then they are there. In cartoons, television shows and movies, children see characters “die” and then come back to life constantly. Having viewed “death” countless times, it’s not surprising that children believe it is a temporary condition.

Children at this age need to understand that death is irreversible. 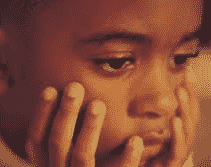 Children may view death as a kind of temporary separation, and adults unwittingly play a role in creating this view. Adults often talk about the person who died as having “gone away” or as someone they “lost.” With that misunderstanding, a child may feel angry when their loved one doesn’t call or return for important occasions, ultimately leaving them feeling abandoned. When a person is gone and then remains absent for events and other times when they would normally be present, a child may grieve each time he or she believes their person will return but doesn’t.

If children don’t think of a death as being permanent, they have little reason to begin to mourn. Mourning is a painful process that requires people to adjust their ties to the person who has died. An essential first step in this process is understanding and accepting that the loss is permanent. 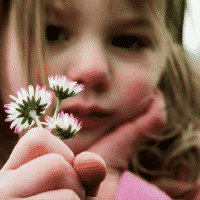 Children at this age may have already begun to develop an understanding of the irreversible nature of death. Curiosity about details might be stronger at this age level. As they process the death, fears may arise, making clear conversations and support critically important. Guidelines for this age group are similar to that of children ages 3–6. Be prepared for more questions, but you don’t need to include a lot of details. Children will ask if they want to know more. 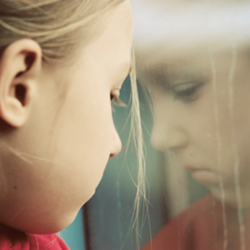 As children become older, they begin to grasp the concept of death. Their “death data bank” grows. They start to understand that the person will never come back because he or she is dead, and “dead” begins to take on a definite meaning. Children at this age grasp the permanence of death, but may feel removed from the experience. Interest in the vivid details may be stronger as they attempt to understand what has happened. This isn’t morbid or unnatural — it’s just part of their process.

Children at this age may also express more concern over more practical issues, like how this will affect them and their day-to-day routine. They may start asking who’s going to take them to the places the person who died used to take them. The child isn’t being selfish or uncaring; instead, they are finding ways to break the loss into smaller parts, allowing them to process it. Listen carefully when they express themselves or their concerns; as a child, they may not be able to clearly articulate their feelings.

Children often appreciate being offered photographs and possessions of the deceased person as a way of supporting their grieving process. Allow them to have some articles of clothing that belonged to the person, to play with toys or objects, and to have pictures. Let them choose the items they want and then what they want to do with them.

This age group is ready for more information, but remember that this is a crucial time of development. A “tween” has one foot in childhood and one in adolescence; even without grief and loss, this developmental stage is both an exciting and scary place to be for some children. 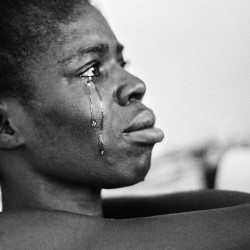 Often, teens lean on their friends more than family as they grieve. This is developmentally normal and shouldn’t be discouraged. Teens need support in ways that are most meaningful and “accessible” to them, and friends can provide that.

Teens and children in prepubescent years experience hormonal changes and mood swings that might be intensified during grief. They need to be educated about the normal reactions to grief, and reading the Understanding Grief section of this site can help. Children in this age group need to know they are not going crazy and can trust the way their minds, bodies and emotions are reacting.

Encourage teens to express what the grief experience is like for them. Recognize and affirm that their experience is likely to be different from others’ in the family. Model appropriate expressions of emotion yourself so that they can follow your example. If they prefer not to talk, suggest using other outlets: writing in a journal, art, photography, sports, music, etc. Suggest that they create a memorial or connect with peers grieving a similar loss, so that any feelings of isolation can be diminished. It’s important that teenagers have some say in what they do or don’t do to memorialize the person who died and how they express their feelings. Often teens are feeling a loss of control, and regaining it — even in a small way — is important.

Encourage normal teenage activities once the teen is ready to re-engage in them. They may be ready right away and use them as a coping mechanism, or it may take some time since grieving takes a lot of energy. Be encouraging and let them know you love them and will support them always. Let your child know that you are there to listen whenever they would like to talk — today and forever.