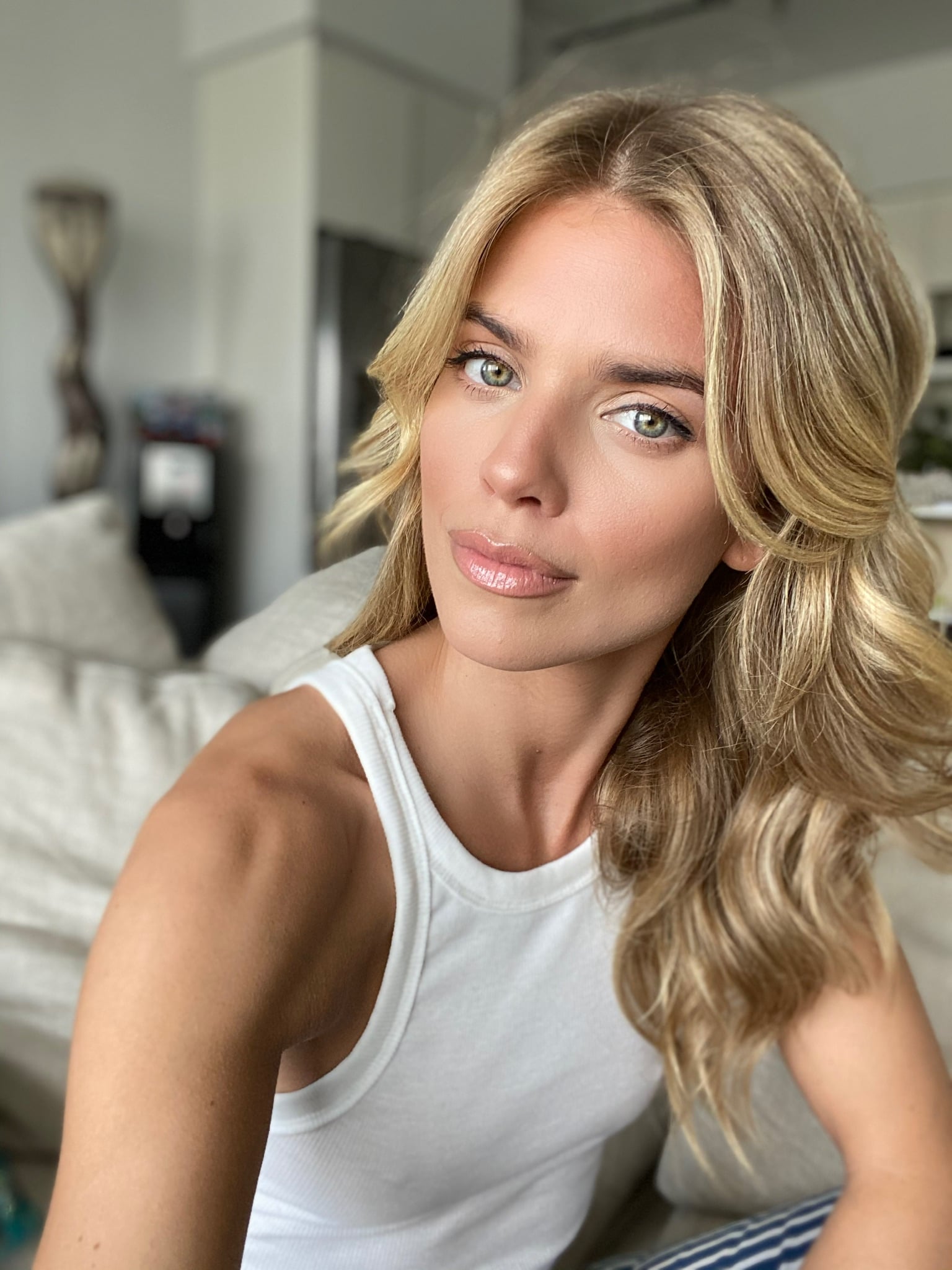 In this episode, AnnaLynne reveals her personal experience of death loss and how that affected her as a child. She exposes her moment contemplating suicide and how recalling the grief she and her mother experienced after her grandfather’s suicide interfered with her ability to take her own life.

AnnaLynne McCord is an American actress, writer, director and producer. Known for playing the vixen, vamp and roles of a darker nature, McCord first gained prominence in 2007 as the scheming Eden Lord on the FX television series Nip/Tuck. Followed by credits on CW’s 90210, TNT’s Dallas, Stalker on CBS, FOX’s Jerry Bruckheimer produced pilot, Lucifer, POPTV’s Comedy, Let’s Get Physical and ABC’s Secret’s and Lies. Her turn as a disturbed and delusional teenager in the 2012 film, Excision, was widely acclaimed. For her role in Excision, McCord won “Best Actress” at the Malaga International Week of Fantastic Cinema in 2012. McCord’s recent film, 68 Kill won the Audience Award at SXSW and her performance has been hailed strong, fierce and powerful. McCord is currently filming in New York on STARZ’s 50-Cent produced Power spinoff, Raising Kanan.

During her free time, McCord has contributed to various charities, stating that “working with charitable organizations and giving back has been (her) saving grace as it has taught (her) how to rescue (herself).” She is the President of “Together1Heart” which empowers women and children victimized by human-trafficking and sexualized violence. In 2009, McCord was awarded a U.S. Congressional Honor by Connecticut Congresswoman Rosa De Lauro for her anti-trafficking work. In 2019, AnnaLynne was nominated for Best Actress at the Madrid International film festival for her role in Milkshake Girls, a short film about sex-trafficking fiscally sponsored by Together1heart.

In 2014, McCord revealed that she was sexually assaulted when she was nineteen by a male friend. In March of 2015, while speaking at the United Nations in support of UNWFPA, McCord announced her alignment with the NFL-supported anti-sexual assault and anti- domestic abuse project, the NO MORE Campaign. After speaking at the Oxford Union in England, McCord connected with NO MORE UK and has extended her ambassadorship overseas. In 2018 while undergoing EMDR (a neurological treatment for PTSD), McCord had latent memories of years of child sexual abuse resurface. She has since become an advocate for the profound treatment and the remarkable transformation to which it has led her. As a TEDx speaker, advocate and activist and meditation leader, McCord continues to engage audiences at colleges, events and private engagements with her transformative tools and candid outlook on sexualized violence, domestic abuse, human-trafficking and the slavery which “touches 7 billion people”: mental slavery.

On National Human Trafficking Awareness Day in 2020, McCord launched THE LOVE STORM, a global awareness world tour featuring a compassion meditation in 22 cities across 6 continents with the aim to “end slavery from the inside out.”

Go to www.Together1Heart.org for more information on AnaLynne’s work to stop human-trafficking.