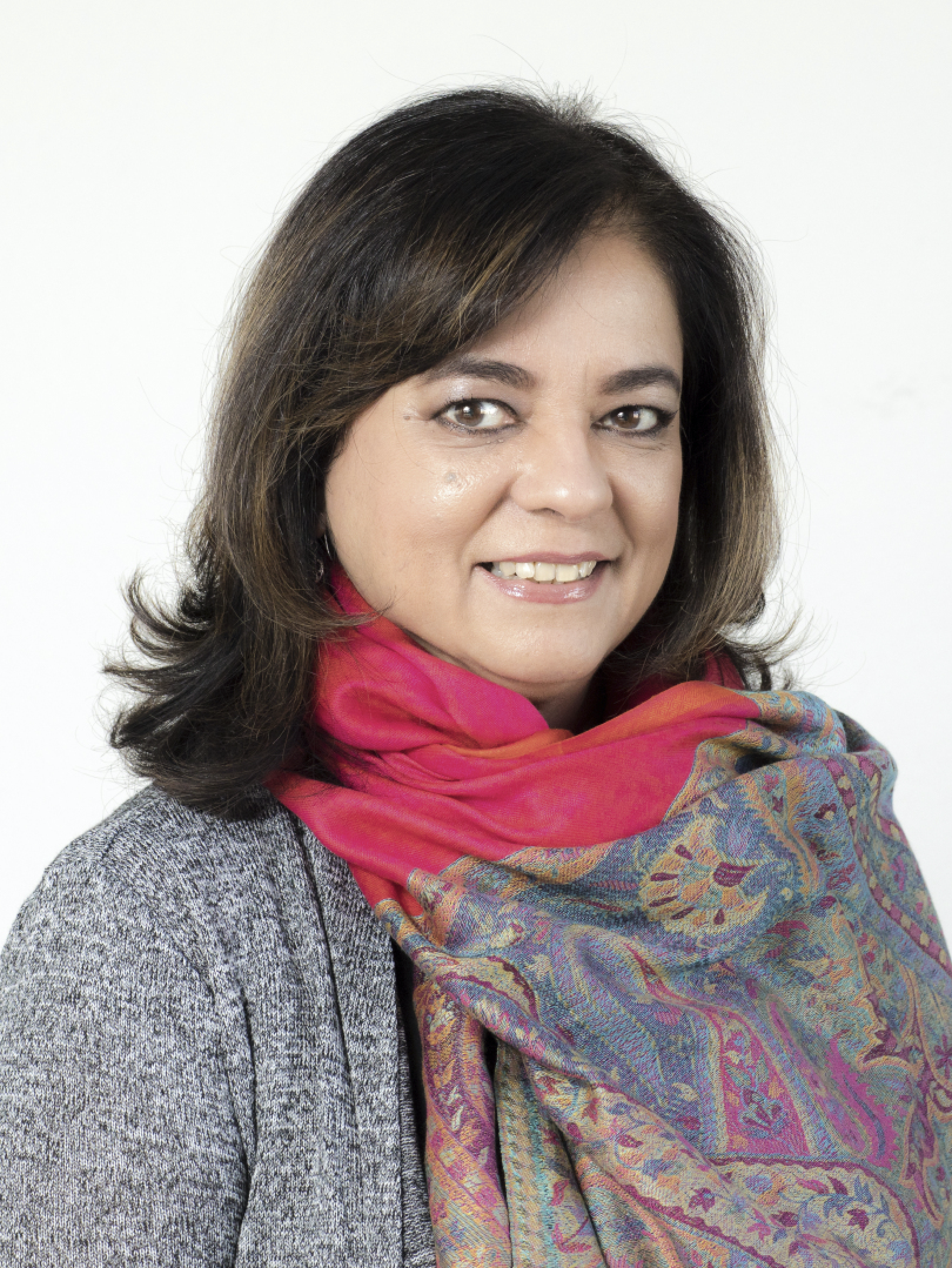 In this episode, Anita speaks about her near-death experience, what it taught her, and how it made a profound difference in how she chooses to live her life today.

Anita Moorjani, New York Times best-selling author of Dying to Be Me and her latest book, What If This is Heaven?, is a woman with a remarkable story! After a 4-year battle with cancer, Anita fell into a coma and was given days to live. As her doctors gathered to revive her, she journeyed into a near death experience (NDE) where she was given the choice to return to her physical form or to continue into this new realm. She chose the former, and when she regained consciousness, her cancer began to heal. To the amazement of her doctors, she was free of countless tumors and cancer indicators within weeks.

Her book Dying To Be Me has sold over a million copies worldwide, in over 45 languages. It has been named a Contemporary Classic and a Foreign Language Phenomena by her publishers (Hay House Inc.) It has now also been optioned by Hollywood producers to be made into a full-length feature film.

Anita was a protégé of the late, great Dr. Wayne Dyer, who brought her on to the world’s stage in 2011. She is a great speaker and has gone on to capture the hearts and attention of millions across the globe and has been a featured guest on The Dr. Oz Show, Fox News, The Today Show, CNN’s Anderson Cooper 360, the National Geographic Channel, The Pearl Report in Hong Kong, Headstart with Karen Davila in the Philippines, and many others. The United Kingdom’s prestigious publication, The Watkins Journal lists Anita among the top 100 of “The World’s Most Spiritually Influential Living People” for the 5th consecutive year.